And when he had consulted with the people, he appointed those who should sing to the Lord, and who should praise the beauty of holiness, as they went out before the army and were saying: “Praise the Lord, For His mercy endures forever.”  Now when they began to sing and to praise, the Lord set ambushes against the people of Ammon, Moab, and Mount Seir, who had come against Judah; and they were defeated. 2 Chronicles 20:21-22

Deliverance Through Power of Praise

Greetings Friends, I trust you are well and standing firm in your faith and passion for the Lord Jesus.

From the second book of Chronicles, we learn from chapter 20, verses 21 to 22; how God defeated Israel’s enemies when they engaged in prayer and fasting accompanied by praise. This nation was facing one of the most extraordinary predicaments yet; a great multitude announced to king Jehoshaphat, that they intended to come against Israel’s nations in battle.

We learn from the chapter that this news brought so much fear to the king and his people. What I love about this king, he understood where his help comes from, and he ran to God. His default setting in a crisis was to turn to God and seek His face, as we read in the passage of scripture below.

As we study this chapter, God never told them to offer praise and worship. I perceive by knowledge, understanding of God; they broke out in praising the Lord. The king gathered the people and appointed those who should sing to the Lord, and who should praise the beauty of His holiness, as they went out before the army and were saying: “Praise the Lord, For His mercy endures forever.”

When we praise amid challenging times, we invite the power of God to work for us. Praise releases the power of God that moves mountains; things happen without you having to fight in the physical. Doors open on its own accord, chain breaks, and blockages are open through praise.

The kind of praise we offer to God determines the level of victory. Deep and powerful worship yield most extraordinary miracles, as we learned from this chapter. In conclusion, we also witnessed a great power of God at work in a prison in the books of Acts, chapter 16, verses 25 to 28. Apostle Paul and Silas had a terrible encounter with the magistrate of Macedonia.

They had been beaten severely and thrown in jail without any form of medical help. In that difficult time, the Apostle Paul and Silas submitted themselves to praising and worshipping God. Their praise and worship moved the heart of God, that brought the power of God to the scene. While they were singing aloud and praying aloud, we learn that the prison’s doors open on its own accord, the chains fell off from them; the miracle did not happen to them only, but to each prisoner who was in that prison.

When we offer praise amid trials, it does not only set us free, but it brings deliverance to all that concerns us, to everyone around us. The power of God moves mightily without limits.

May I encourage you this day to tap into this power of praise and witness deliverance that will not only set you free but will touch multitudes and nations at large! There is dunamis power that comes with fervently praising God.

I hope you found an inspiration to continue to praise God without limits; May you encounter His greatness in unlimited power. Thank you for taking the time to read; I genuinely appreciate you, and many blessings. 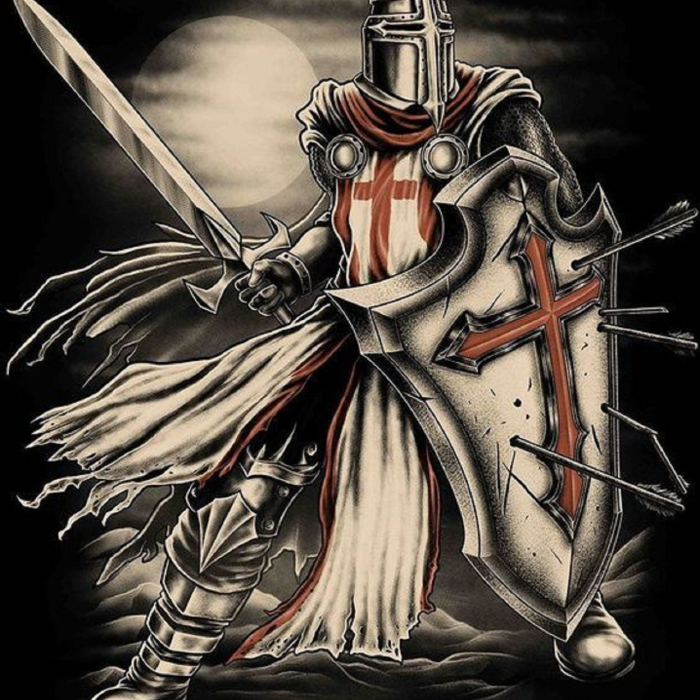 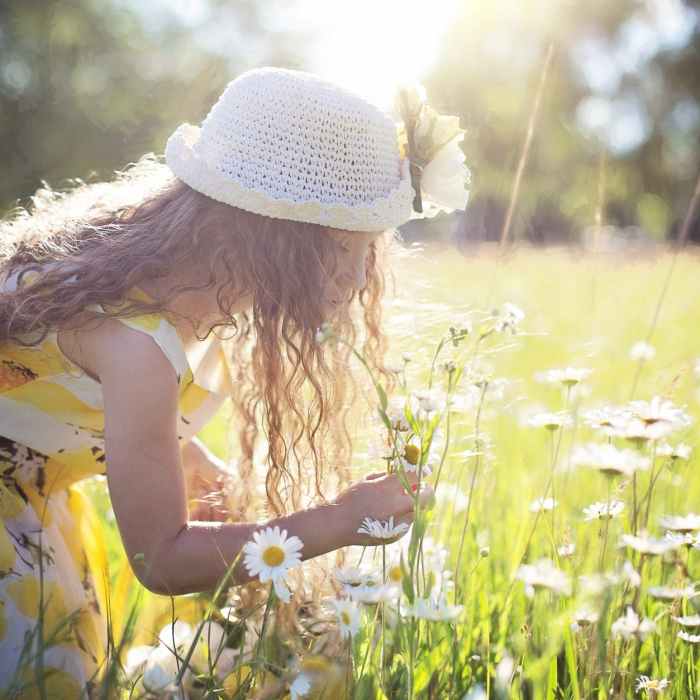 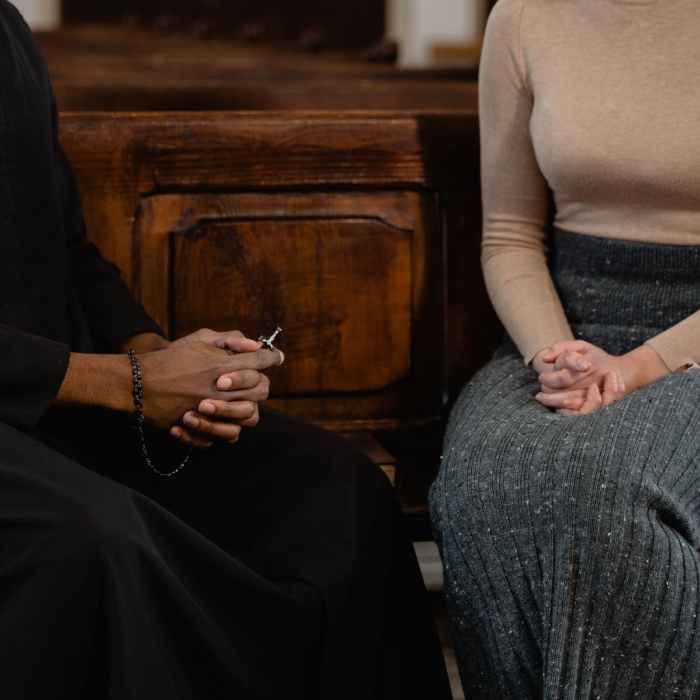 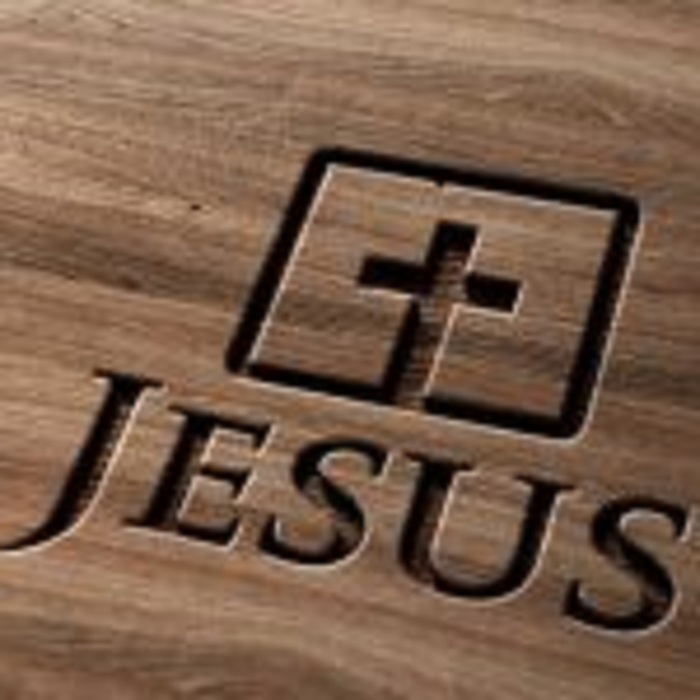 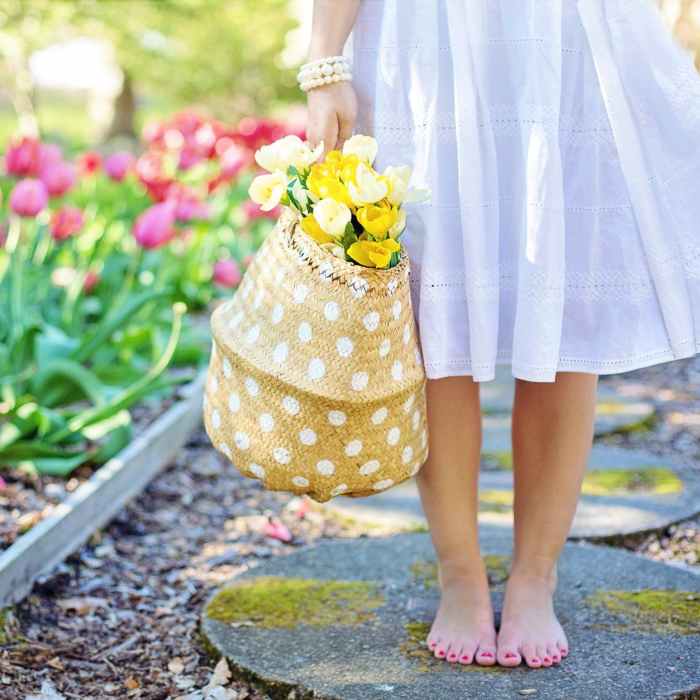 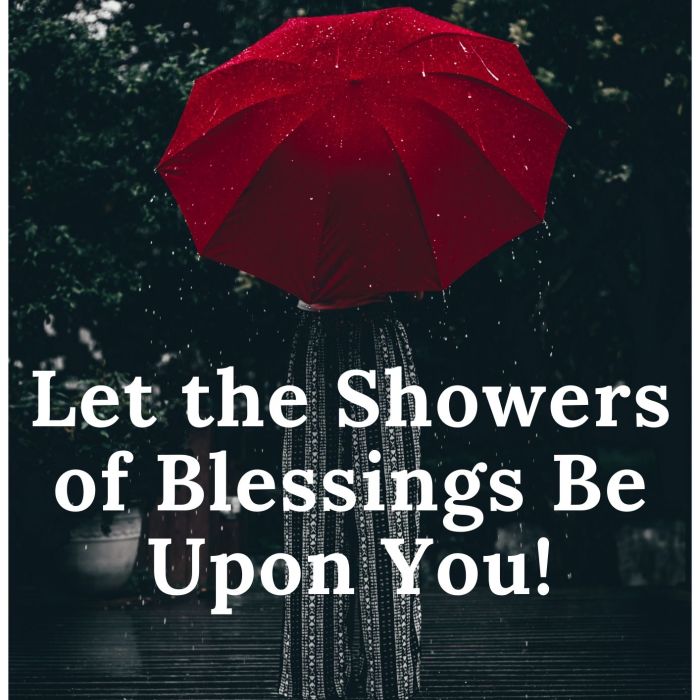 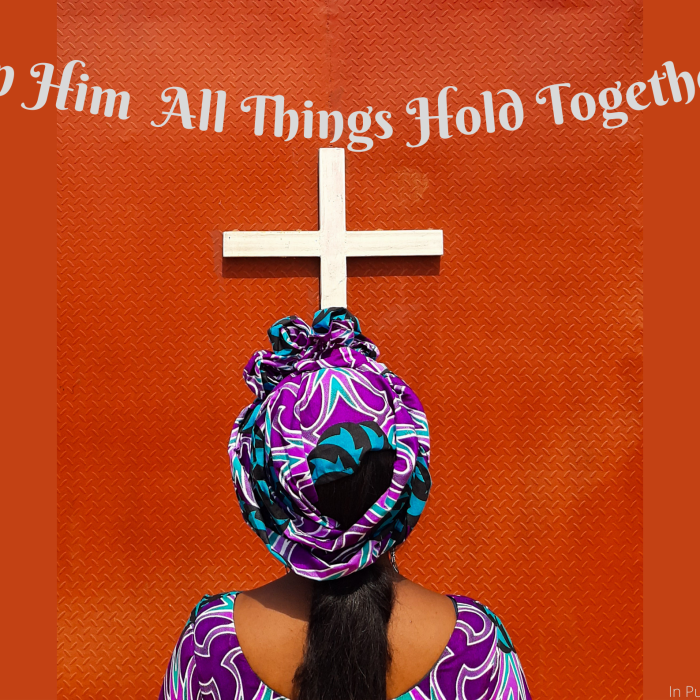